Many of you have been in touch after the recent halt of sales of baby sleep positioners by the Food and Drug Administration (FDA) in the USA in order for your baby to sleep safely.

Firstly what I should make clear is The Lullaby Trust in the UK have never endorsed any products or changed their guidelines – their stance remains the same – no sleep positioners or nests just a clear, flat firm mattress.

The FDA guidelines regarding sleep positioners include both “nests” and “anti roll” products. They refer to products with “raised supports or pillows (called “bolsters”) that are attached to each side of a mat, or a wedge to raise a baby’s head. The positioners are intended to keep a baby in a specific position while sleeping and are intended for infants under 6 months old” FDA.gov website.

The FDA note that in most of the cases of reported deaths the babies suffocated after rolling from their sides to their stomachs though they have also received reports about babies who were placed on their backs in positioners but later found in other dangerous positions, such as on their side.

My interpretations of these guidelines are that they include everything on the market including the sleepyhead and purflo. An empty cot is a safe cot.

Here is my safe sleep checklist: 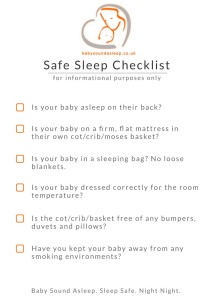 * All opinion expressed is my own. 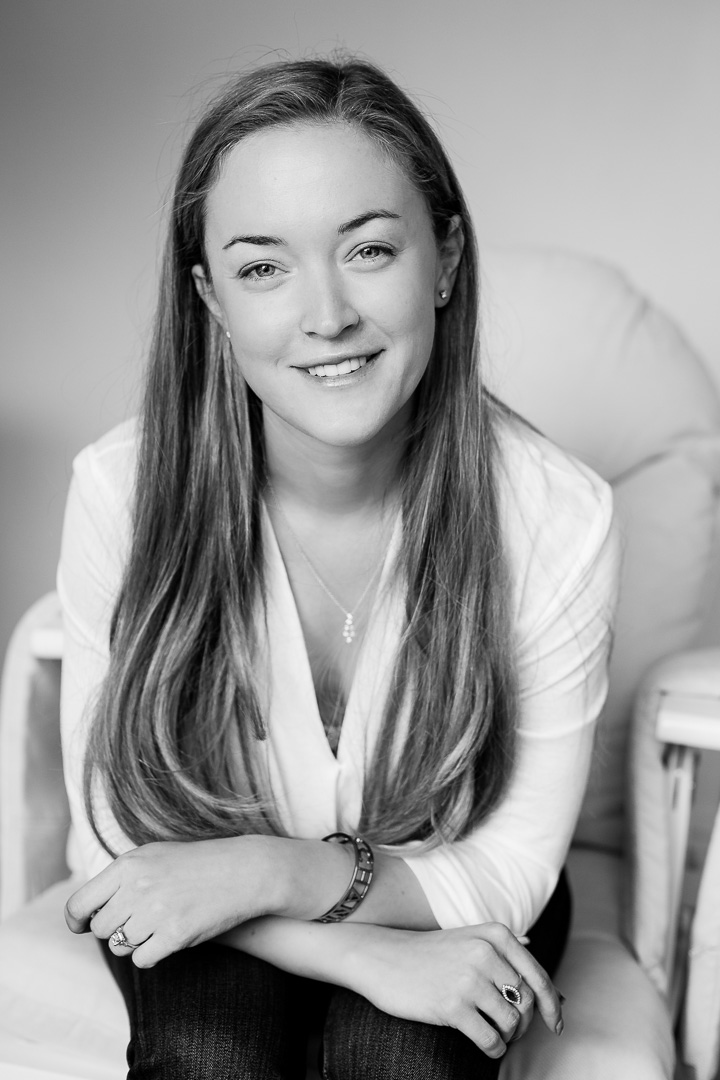 My name is Abi Thompson and I am the MD of Baby Sound Asleep, a sleep consultancy for families. Working for over 14 years in the childcare field and 11 years in maternity nursing and sleep consultancy. I started my career with premature twins as a maternity nurse then worked around the North West and Yorkshire before taking contracts Nationwide. Becoming a mother myself inspired me to pursue my passion to work with children, families and pregnant women. more

Any cookies that may not be particularly necessary for the website to function and is used specifically to collect user personal data via analytics, ads, other embedded contents are termed as non-necessary cookies. It is mandatory to procure user consent prior to running these cookies on your website.